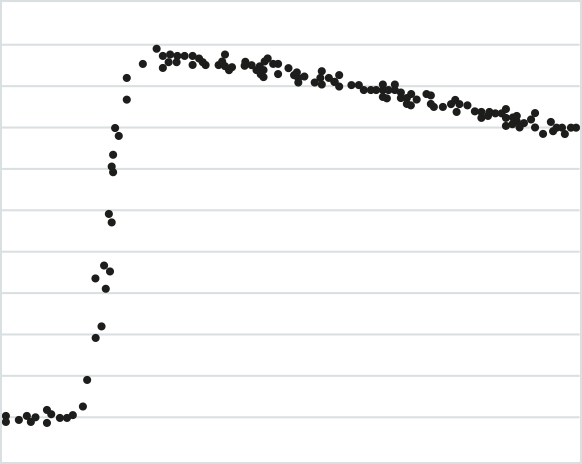 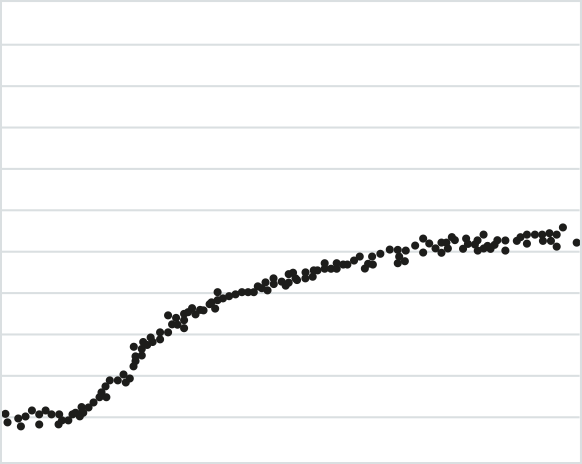 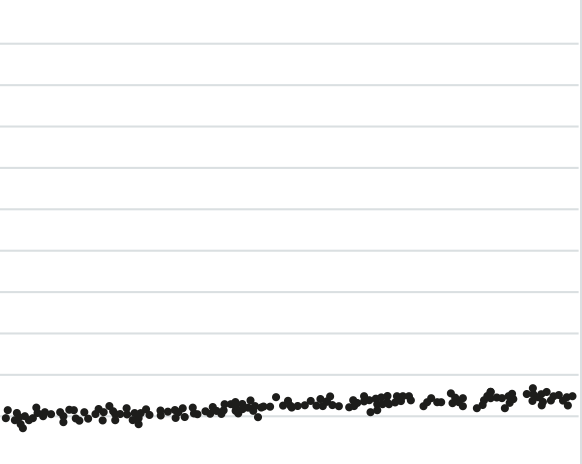 The LiMAx® test and its algorithm have been established in independent studies covering around 15,000 individual procedures.

Specificity of the LiMAx® test

The specificity of metabolism of hepatic 13C-methacetin was tested in the anhepatic phase during liver transplantation. There was no significant increase in delta-over-baseline (DOB) during the anhepatic phase, with negligible metabolization
(figure 1).

Validation of the LiMAx® test

Predictive value of the LiMAx® test

The multivariate analysis yielded LiMAx as the only predictor for postoperative liver failure (PLF) as well as for mortality after hepatectomy (table 1). The critical point for PLF was identified as postoperative LiMAx value < 85 μg/kg/h. Normal values from healthy volunteers were determined as LiMAx > 315 μg/kg/h.

After hepatectomy the LiMAx test allowed the early diagnosis of postoperative liver failure with better efficacy than other relevant laboratory markers.

Consistency of the LiMAx® cut-off